NBC has ordered an unscripted game show called “That’s My Jam.” The show will feature a new group of celebrities each week and is based on the various music-based games that have become a staple of “The Tonight Show Starring Jimmy Fallon,” including “Wheel of Musical Impressions,” “Musical Genre Challenge,” and “History of Rap.” NBC […]

Watch Kendall Jenner Try To Eat A Show On ‘The Tonight Show’!

Can Kendall Jenner tell the difference between food and rubber? Jimmy Fallon puts her mouth to the test with this bizarre Tonight Show game, “Food or Not Food”! Watch the clip from Thursday’s episode (above)!

The post Watch Kendall Jenner Try To Eat A Show On ‘The Tonight Show’! appeared first on Perez Hilton.

EWWWW! Priyanka Chopra Jonas stopped by The Tonight Show on Tuesday and transformed into a total tween for one of Jimmy Fallon‘s most iconic episode features! Watch (above) as she goes full “ew!” on husband Nick Jonas, and almost takes down part of the set with a tumble!

Nick Cannon Calls Out Jimmy Fallon, Jimmy Kimmel, and Sarah Silverman for Past Use of Blackface

Multi-hyphenate actor-rapper-TV host Nick Cannon went after comedians Jimmy Fallon, Jimmy Kimmel, and Sarah Silverman for their past use of blackface in a social media post this week, saying, “Tell the Jimmys to holla at me!”

Some of my earliest television memories are staying up late and watching Johnny Carson without my parents’ knowledge. Sure, he was in his twilight years in terms of his late-night career, but he was still near the top of his game. Was there a secret for his success? I suppose plenty. His timing was impeccable…

We’d all like to think blackface is a thing of the past. But up until a few years ago, the act of darkening one’s skin to appear black — for general mockery, Halloween costumes, or even sketch comedy — went widely unscathed.

While woke society wouldn’t allow it now, Jimmy Fallon, Jimmy Kimmel, and Billy Crystal all darkened their skin on major TV networks to impersonate someone black in the early 2000s; others have come under fire for wearing blackface as recently as 2015!

Some might argue that unless a celeb was donning full-on minstrel blackface (in some cases, they are), it isn’t a huge deal. But given the history of this so-called racist artform, it’s hard not to feel utter disgust over what performers got away with not even 15 years ago on TV.

See which stars that have gotten in trouble over wearing blackface (below). 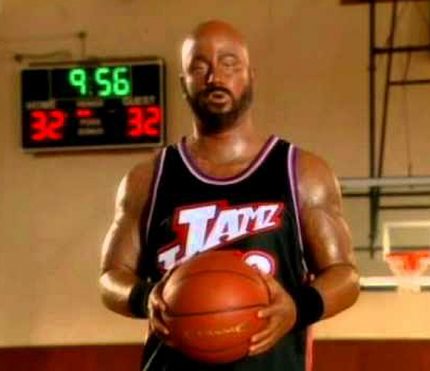 During his stint on Comedy Central‘s The Man Show — which was problematic for a multitude of reasons — the late night host impersonated basketball star Karl Malone in a very unflattering way. 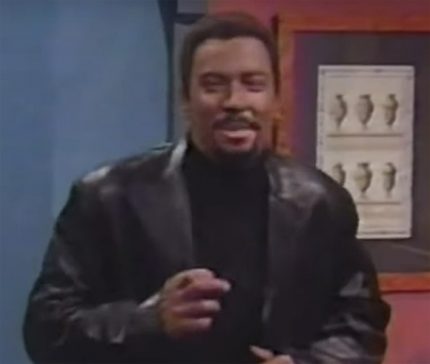 The Tonight Show host went all out to impersonate Chris Rock during his Saturday Night Live years. We hope he keeps this one off his Wheel of Impressions. 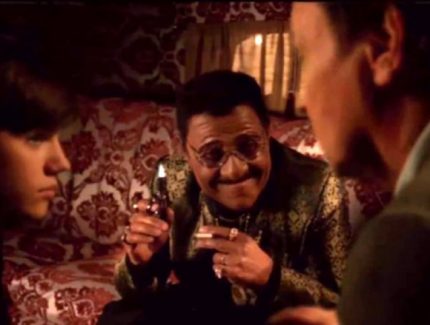 While hosting the 2012 Oscars, the comedian reprised his famous SNL Sammy Davis Jr. impersonation — something audiences felt should have been left in the ’80s. 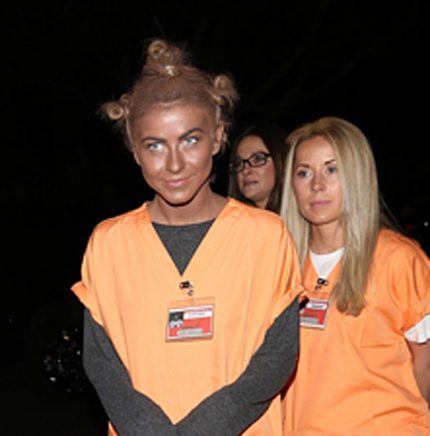 The Dancing with the Stars alum got heat in 2013 after dressing up as Crazy Eyes from Orange is the New Black for Halloween. 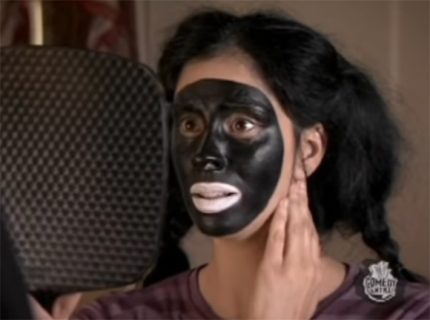 The comedienne said she regrets this old episode of The Sarah Silverman Program that sees her character pretending to be black for a day — admitting that, out of context, it’s “extremely racist.” 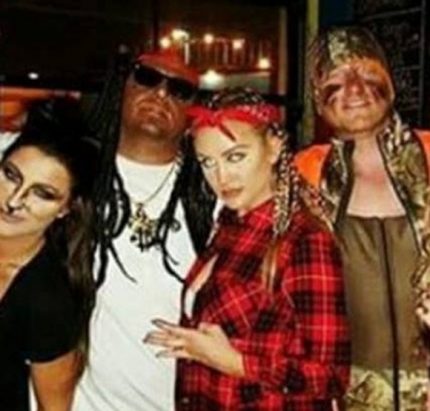 The country crooner came under fire for dressing up like Lil Jon for Halloween in 2015. He spoke out about it following the backlash, and didn’t think it was a big deal. 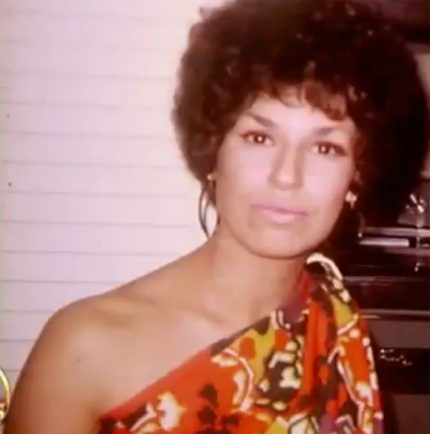 The View host admitted to dressing up as a “beautiful African woman” for Halloween in the ’70s, explaining she put bronzer on her skin but kept her natural hair. 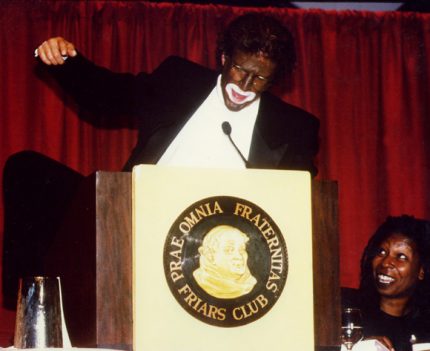 In 1993, The Good Place star went full minstrel blackface with big white painted lips while he was roasting then-girlfriend Whoopi Goldberg at the Friars Club during an event she was being honored at.

The actor reportedly used the n-word over a dozen times in his speech, offending Mayor David Dinkins, New York’s first black mayor, comedian Montel Williams, and basically everyone in the audience. Whoopi defended him at the time, reportedly saying, “I don’t care if you don’t like it. I do.”

Kim Kardashian West is such a great late night guest! She’s game to play games — even if it means touching strange things — and an open book in interviews! Watch as she enters the mystery box (above) and tells Jimmy Fallon all about her next baby and proud political accomplishments (below)!

It’s chaos in the Kardashian realm!

If Kylie Jenner and Travis Scott really are engaged, Kim Kardashian West and Kendall Jenner have no idea — and that would be a shock, knowing how close this family is to each other!

On Thursday night, Kim went on The Tonight Show where she got grilled about the possible engagement by host Jimmy Fallon — and she failed to deliver the goods!

Like we said, if Stormi‘s parents are engaged, Kim REALLY doesn’t know, as evidenced by her response right off the bat (below):

Kendall Jenner also made a media appearance late this week, landing on the couch at The Ellen Show, where Ellen DeGeneres also grilled the famous reality TV star about her possibly-engaged sister.

Kendall played just as dumb, admitting Kris Jenner would really know the truth, and responding (below):

What do y’all think about this, Perezcious readers?!

Late-night talk show host melted down in response to President Donald Trump’s State of the Union address on Tuesday and mocked his appearance and deployed so-called fact checks on many of his claims.