The #1 Tactical Self-defense Pen In America 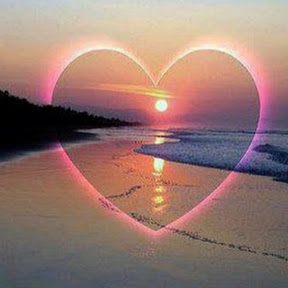 A DOCTOR has made shocked claims we are purposefully being poisoned – so the pharmaceutical industry can cash in on the cure.

Dr Leonard Horowitz, 48, a former university medical researcher, has been branded “dangerous” by many medics because of the outlandish conspiracy theories he pushes on his website, which also promote natural and alternative therapies.

One of Dr Horowitz’s most long-standing claims is governments have conspired with major pharmaceutical companies to make large segments of the population sick, through the spraying of certain chemicals into the air through the so-called “chemtrail” emissions of jet planes.

He claims a mystery flu-like illness has been increasing since the late 1990s.

Dr Horowitz said: “We have seen this type of an epidemic since the end of 1998 and the beginning of 1999.

“People have been hacking and coughing with this bizarre illness that does not seem to follow any logical viral or bacterial onset and transition period.

“If it was a really bacterial or a viral infection, it would have caused a fever but it didn’t.

“It lasts for weeks, if not months. Sinus congestion, sinus drainage, cough, fatigue, general malaise. People have been feeling ‘off’.

“I believe the chemtrails are responsible for a chemical intoxication of the public, which would then cause a general immune suppression, low grade to high grade, depending on exposure.

He claims to have investigated the content of jet plane contrails after they were sprayed over his home in Northern Idaho.

The Centers for Disease Control Toxicology confirmed they contained an amount of ethylene dibromide in jet fuel, he said.

Dr Horowitz said ethylene dibromide was a chemical carcinogen that was removed from unleaded petrol for health reasons, but he believes it is purposefully added to the jet fuel of high-altitude military aircraft to make the general population sick.

So why would they do this?

“I believe the chemtrails are responsible for a chemical intoxication of the public, which would then cause a general immune suppression, low grade to high grade, depending on exposure.”

This is where his conspiracy theory gets even more sinister.

Dr Horowitz claims there is a “black” government agenda to produce people who are chronically ill and state dependent.

This, he claims is where the pharmaceutical firms come in to sell the cure. 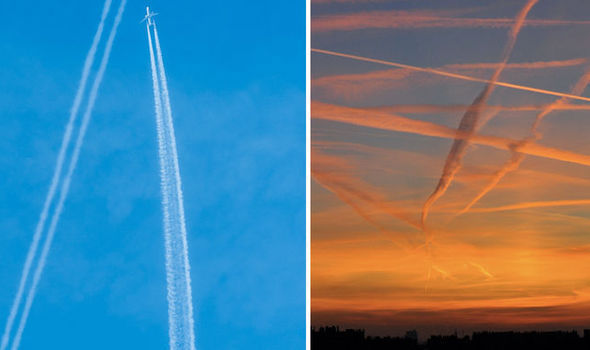 He said: “You create a dependence and thereby you weaken the population, and weakened populations are easy to control.

“And isn’t it, from their perspective, wonderful? They’ve got a covert depopulation agenda that nobody’s picked up on yet. It’s ideally what they want to produce.”

The extreme claims made by the former dentist are that Aids, swine flu and ebola were all man-made to devastate populations.

He also believes in the Illuminati, and alleged secretive, and satanic organisation, which actually run the world’s governments, and who are constantly trying to bring about a New World Order and exert more control over us.

According to Skepdic.com, Dr Horowitz’s claims are particularly dangerous as in some cases certain communities have boycotted vaccination programmes as a result.

In a report about Mr Horowitz, the sceptical website said he was the “self-publisher of books and pamphlets expressing such unfounded beliefs as that the AIDS and Ebola epidemics were intentionally caused by the US government”.

It adds: “These and other claims made by Horowitz have influenced some black leaders into boycotting vaccination programs.

“Horowitz recently told Al-Jazeera that H1N1 vaccines would cause sterility, as part of a plan of ‘pangenocide’ against Muslims.”

The website pointed out how, in a press release describing his belief that the H1N1 vaccine would cause sterility, Dr Horowitz added details of a so-called Healthy World Organization (HWO), a group he had set up which he described as “a natural alternative to the UN’s World Health Organization.”

Express.co.juk contacted Mr Horowitz to comment and awaits a response.